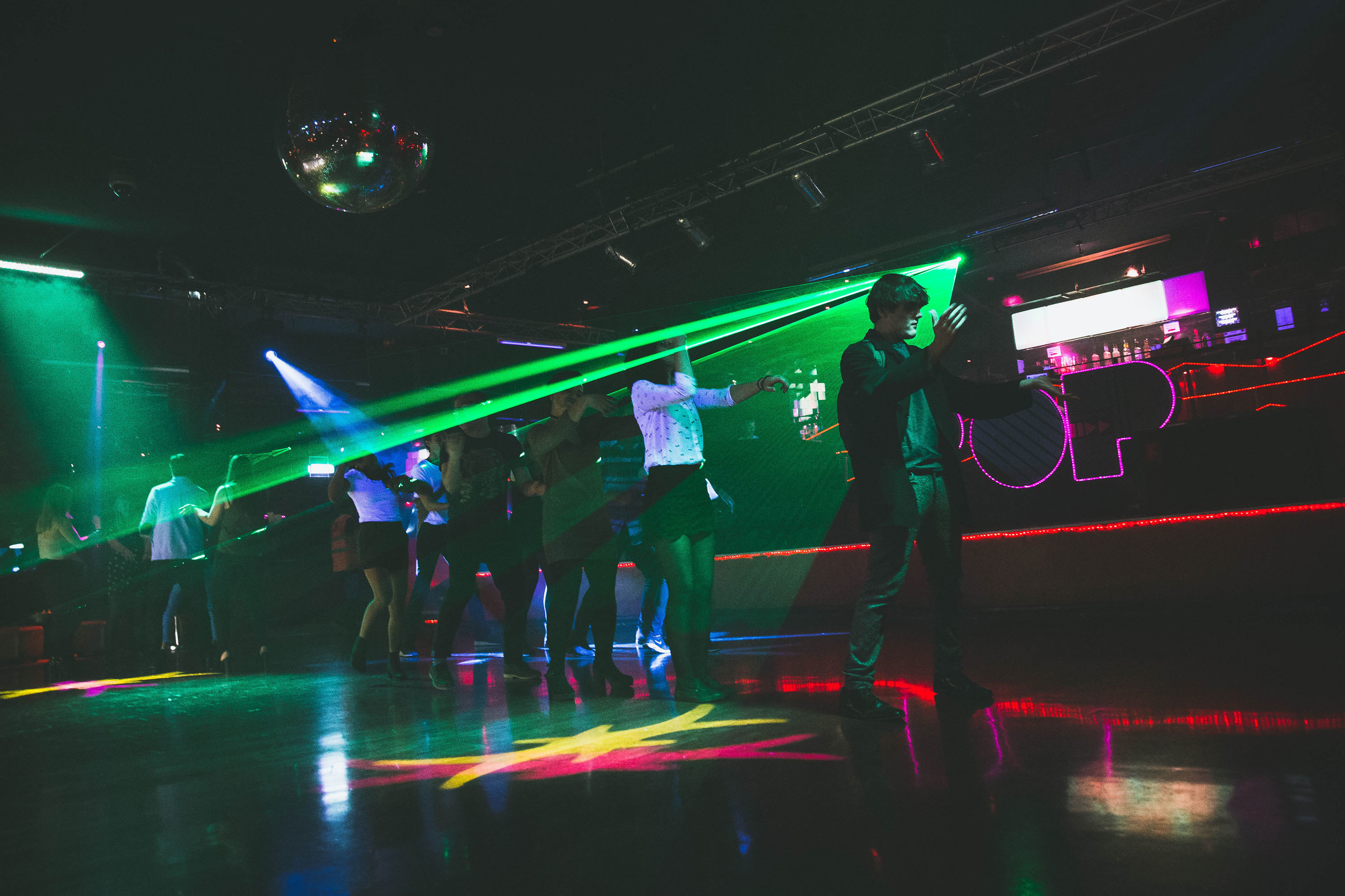 A club promoter has reportedly fired his photographer after pictures of a recent show with just twelve people at it made the event look quiet.

The promoter, known only as Big Jon, claimed that his party was “off the chain” but was reportedly fuming after the photographs, which he paid almost £30 for, contradicted his initial claims.

“That photographer is a fucking mug,” Big Jon told Wunderground this mooring. “How am I supposed to lie about my events being busy when she’s taking photos that make it look as quiet as it actually was. I had to sack her, either that or I would have smacked her so I think I took the right course of action.”

“You just can’t get the talent these days,” continued Big Jon who is notorious for underpaying his talent. “I took the time to advertise that job, with a Facebook post, select the person, who was willing to do it for the cheapest price, and then give them full creative freedom, by giving them absolutely no direction at all when they arrived at the club.”

“And this is how they pay me back, with photos of a club that looks as empty as it actually was, that’s £27.50 that I’ll never see again anyway,” continued the penny-pinching promoter. “You know what they say, if you want something done right, pay someone who really knows what they’re doing, but if you want something done on the cheap, do it yourself. Looks like I’ll be busy with my phone at the next event.”

According to Annabelle Price, the photographer, she had no idea the job she undertook involved “working miracles” and will be happy to never have to deal with Big Jon again.

“What the fuck was he expecting?” she asked. “There was no one there, I’ve seen more life in a graveyard. The people who were there looked like they were about as interested in the music as a baby looking at The Business Post. I can’t magically make people appear where they’re not.”

“Besides, I’m not even a photographer, I literally just bought this camera two weeks ago, which I told him, the only reason he hired me was that I told him I didn’t drink when he said there’d be free booze. I can’t wait to never have to work for him again.”

Reports suggest that Big John has hired a “top of the range photoshop expert”, also known as his nine year old nephew Marcus, to help “work some magic” on the photos before they go live on social media.