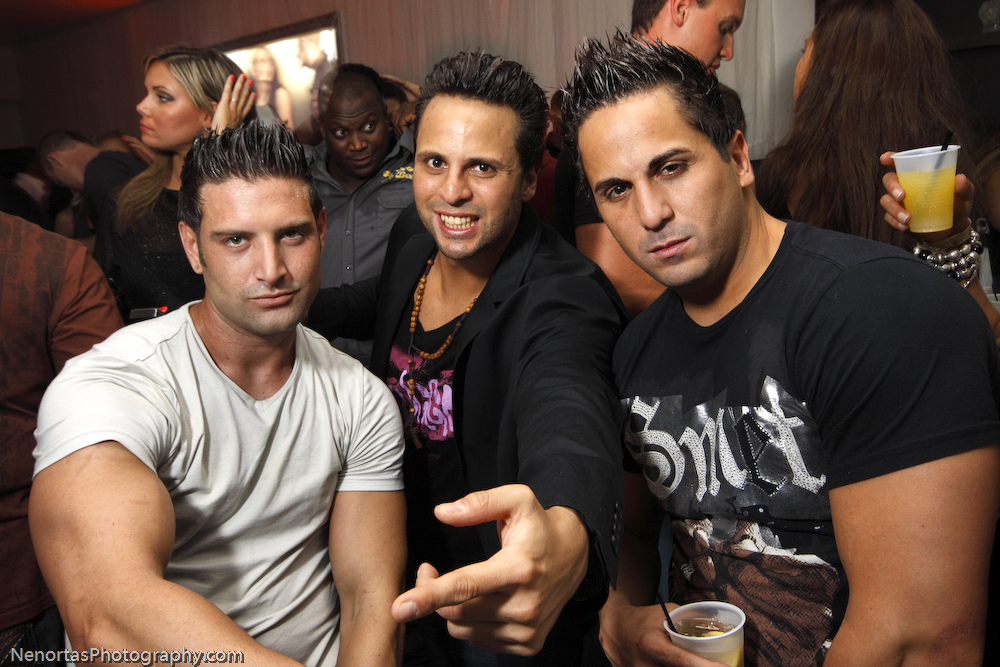 According to the latest statistics from Bulgarian DJ Now, Bulgaria’s least read electronic music publication, 99% of the world’s nightclub promoters are failed DJs.

The Sofia based publication, often referred to as being “on the cutting edge of fuck all”, claims that very few people get into the music industry to become promoters, most are just DJs who do it to get at least one gig in their career.

“The 99% can be quite a misleading figure,” some bloke who claimed to be DJ Now’s editor told Wunderground, we have no way of confirming his identity but he was carrying a briefcase, which is more than enough for us. “Most of these promoters will have had zero success and quit after one show, while all of the clubnights and promoters you have ever been to or heard of most likely fall into the other 1%.”

“It is estimated, by one of Bulgaria’s best counters, I’ve heard he’s actually gone into the millions on more than three occasions, that there are more failed DJs who have become promoters in the world, then there are hairs on the average Bulgarian man’s back and, I can show you now if you like, that’s quite a lot.”

“The DJing game is a very tough nut to crack,” claimed the man, while reapplying the shirt to what can only be described as the hairiest back of all time. “It can be very hard for DJs to get a break so naturally a lot of them turn to running their own parties to get a booking.”

“They see this as a way of becoming a successful DJ and successful promoters when, in reality, it’s more likely to make them double-losers,” he said bluntly. “Thankfully, for them, their egos are already so inflated that no matter how hard they fall, they’ll bounce back and genuinely believe that getting twenty-five of their friends into a room to unenthusiastically listen to them train-wrecking a mix for two or three hours is some sort of achievement.”

In related news, a group of local club promoters have been hospitalised with severe back injuries after a communal back patting session reportedly got out of hand.