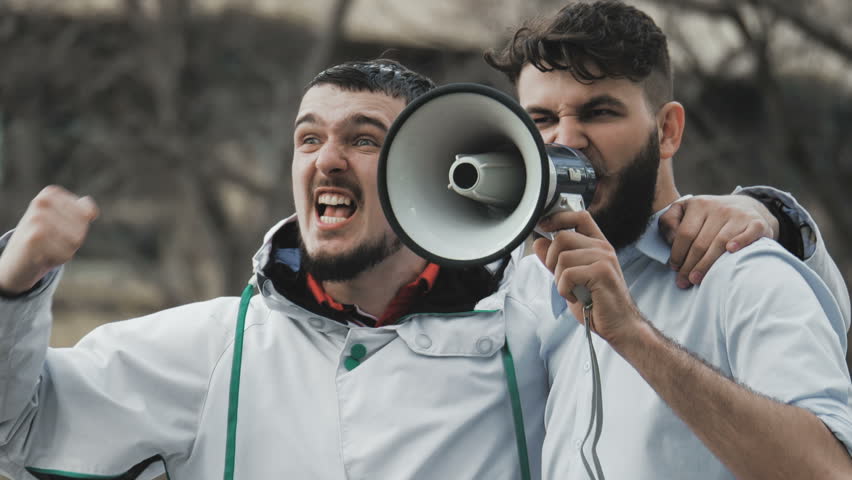 A club promoter who recently threw his very first party, to a crowd made up of tens of people, is believed to be planning an announcement to announce an upcoming announcement he will be making.

Sources close to James O’Brien, the promoter, have claimed the announcement he will be announcing is “huge”, however, it is unclear what their definition of huge is after a number of other “huge” claims turned out to be rather small and disappointing.

“I’m not sure how he’s planning to announce the announcement, but he’ll probably do something absolutely huge, like a five second video or taking pictures of himself in a wig and sunglasses,”continued our source. “Either way, it’s going to be off the hook, this could very well be the moment James O’Brien breaks the internet.”

“If there’s a better way to announce your arrival than making an announcement to announce an announcement, I haven’t heard of it,” he confusingly claimed moments ago. “You can sell out all the shows you like, but unless your layering your announcements to the point where people don’t even know what you’re doing, you’re still small time as far as I’m concerned.”

“This game’s all about how you announce things these days and, as far as I can tell, I’m the only promoter around here who’s actually pushing things forward,” continued O’Brien, who certainly doesn’t list humility as one of his divining traits. “For my next party, I might even announce an announcement about announcing an announcement. That’s deep man.”

Reports circulating in O’Brien’s area have confirmed that no matter how many announcements he makes, very few people will see them unless he grows his social media following, which currently totals less than one hundred fans across all platforms.