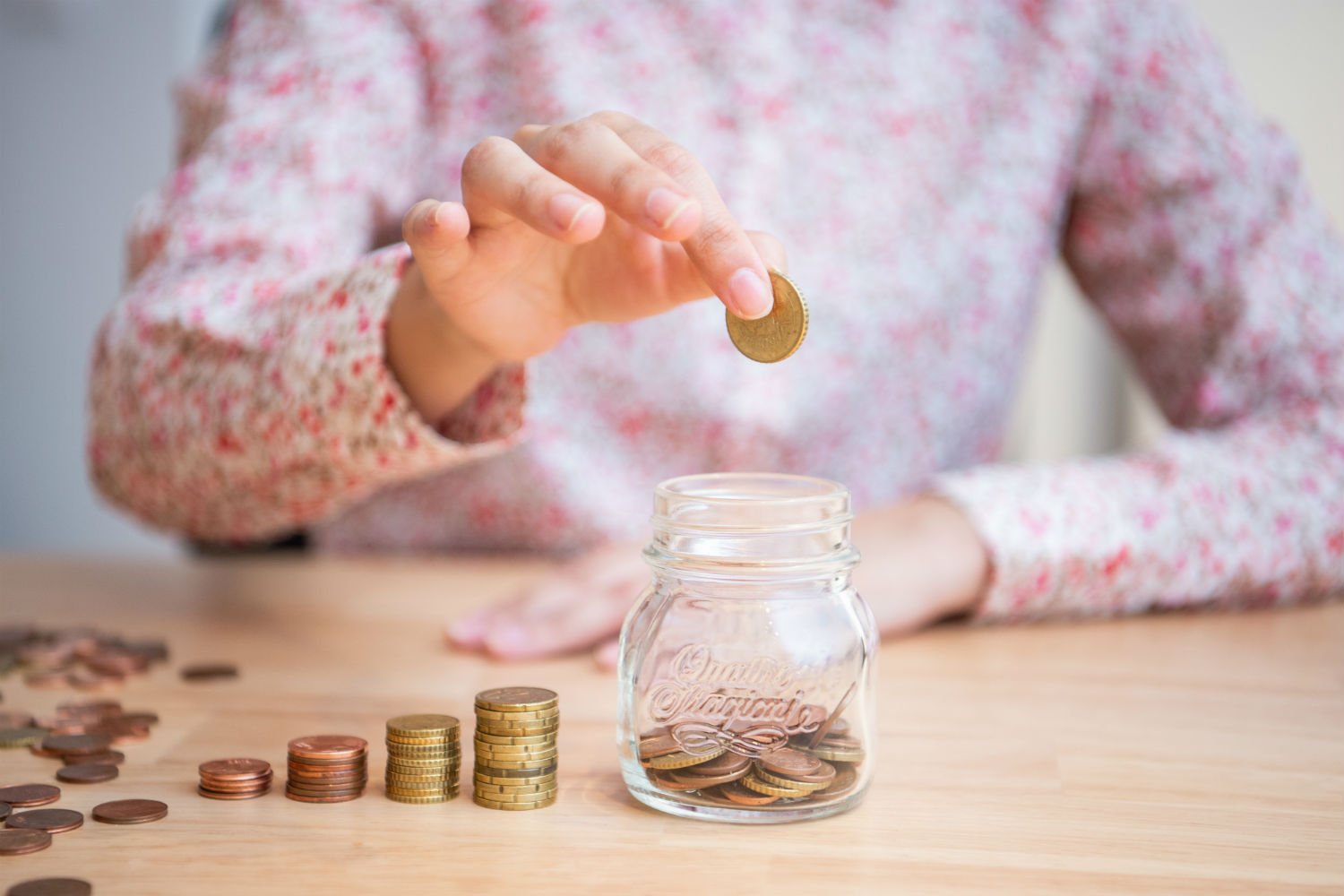 A local promoter is reportedly celebrating this morning after achieving his lifelong goal of paying his rent on time.

Paul Durkin, one of the only surviving grime promoters left in the UK, is believed to have borrowed £100 of one of his housemates to throw a party marking his monumental day.

“I can’t believe I’ve actually managed to get the rent in on time,” an elated Durkin told Wunderground. “Well, technically, it was two days late but my landlord wasn’t on to me to get it paid so that counts as being on time. I’m fucking chuffed, I finally know what it feels like to be an adult and I’ve managed to do it before my thirtieth, what a mint feeling.”

“I’ve run three parties in the last month so I’ve really been pushing to get to where I am,” Durkin explained. “So, with the profits I made from my shows and the £500 I made from my twenty-ninth birthday last week, I was easily able to afford the £550 rent.”

“I’ve decided to throw a massive party and get all of my mates around to help me celebrate,” he continued. “The only problem was my rent completely cleared me out but, luckily, my housemate Barry was on hand to give me a lend of a ton and now we’re gonna party like it’s 1999, or actually, maybe more like it was 2011, when grime was still popular.”

“I’ve invited every person on my brand’s Facebook page, as a kind of thank you for all of their support over the years,” he generously revealed. “So, if my parties are anything to go by, there should be at least fifteen people, and at £7 in, I should easily make the £100 back to give Barry.”

Reports suggest that Mr Durkin’s party turned out to be the busiest event he has ever run, after eighteen people showed up, however, after buying a round of Jager bombs, he was unable to reimburse Barry, more on this as we get it.