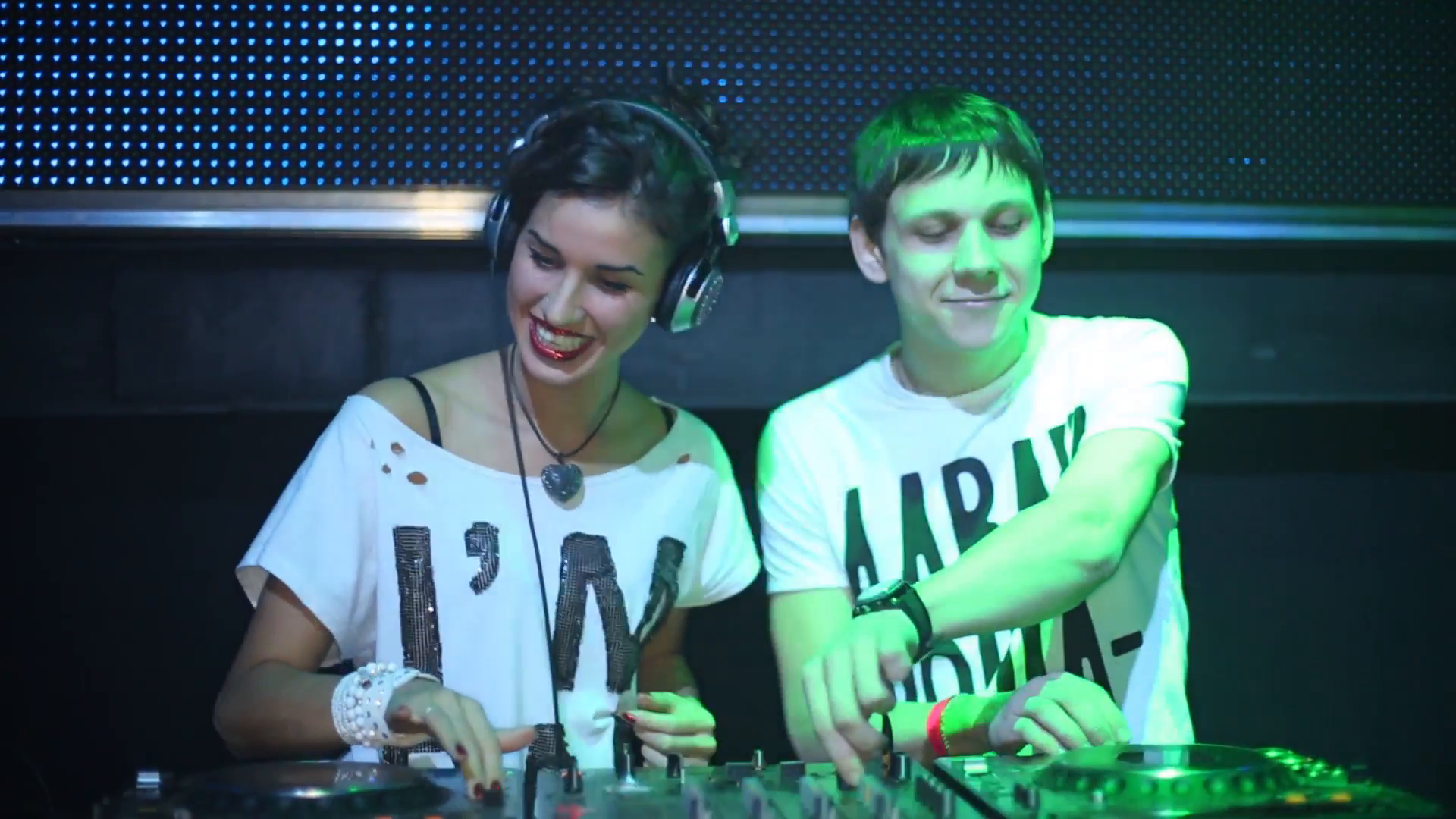 A local promoter has claimed to be 100% behind gender equality in the music industry by insisting that both male and female DJs must sell the exact same amount of tickets to get a gig at one of his events.

Andrew Wilson, an avid believer in taking advantage of upcoming DJs, revealed that he would never discriminate because of gender and always demands equally as much of all DJs, whether they are male or female.

“Some people look at a DJ and they see a male DJ or a female DJ,” Wilson told Wunderground today. “But that’s not me, I look at a DJ and gender doesn’t even cross my mind, the only thing I see is a big fuck off pound sign because equality is very important to me and I genuinely believe that both men and women should be making me the exact same amount of money.”

“My parties are a bit of a big deal around here,” claimed Wilson, who last sold out a show in 2013 despite running the only clubnight in his town. “It’s hard for DJs to get a break around here, that’s why they come to me and I tell every single one of them the same thing, ‘sell twenty tickets and you’ve got a gig’, regardless of what bits they’ve got.”

“You see, I believe DJs are DJs no matter what their gender,” the promoter continued. “They’re there to be exploited and I’m happy to exploit a man as much as I am a woman. I don’t get these other promoters who’ll only deal with one or the other, catch yourselves on fellas, they can both sell tickets, especially if they’re sexy.”

“As far as I’m concerned, the only difference between a male and female DJ is that there’s one who I’d like to shag more than the other, everything else is pretty much insignificant.”

In other news, a Scottish promoter has been slammed on social media after trying to support gender equality by insisting both male and female members of the crowd go “taps aff” during a recent show.