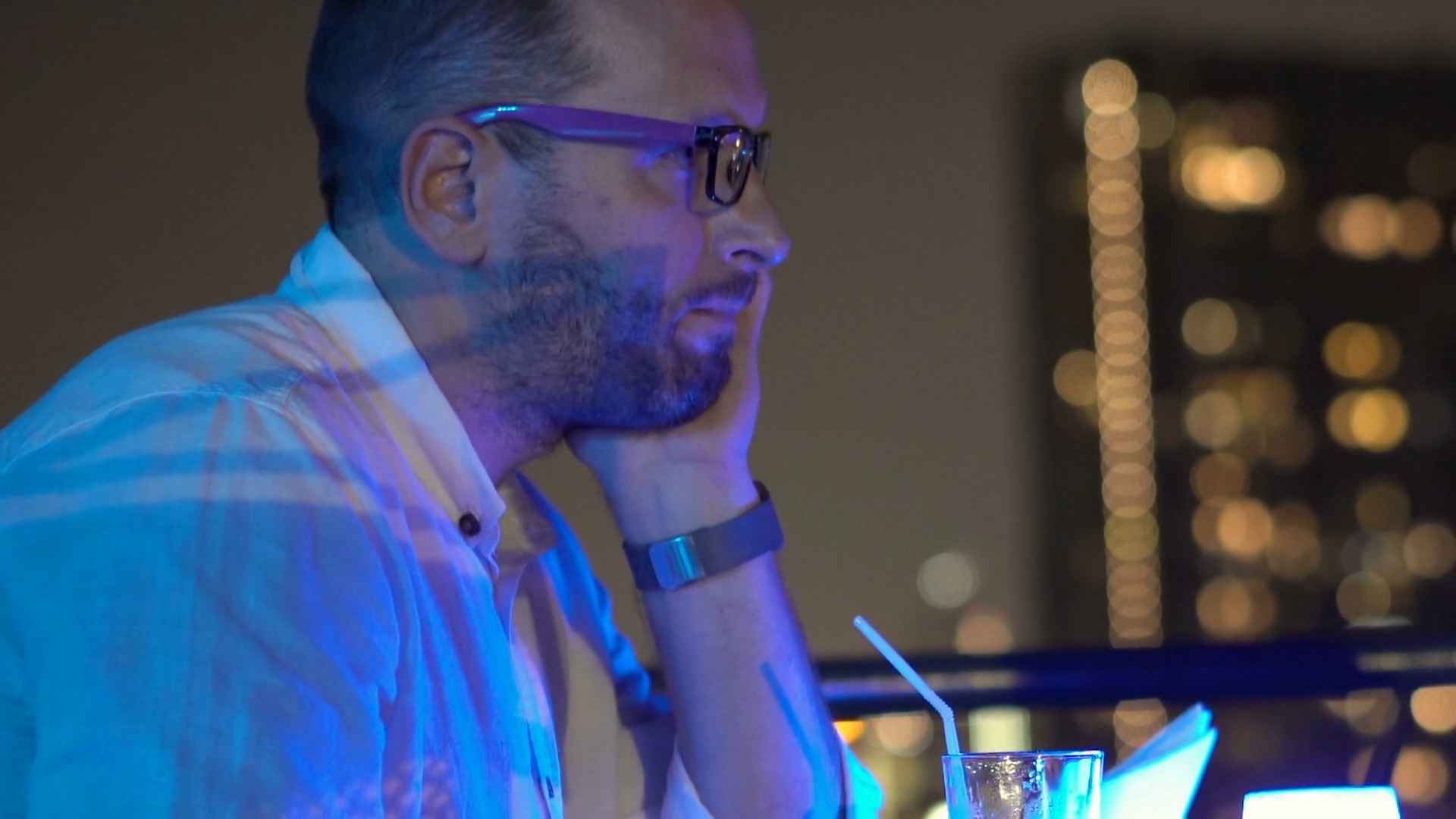 A promoter who has been running club shows for almost thirteen years has today admitted that he is yet to enjoy a single one of his events.

Martin Underwood, owner of Woody’s, one of Colchester’s least respected clubnights, claims that attending his parties is his least favourite part of the job.

“When I started out, many years ago, I honestly thought this job was going to be so much fun but I genuinely haven’t enjoyed a single minute of it,” Underwood explained earlier. “The only reason I’ve stuck at it for all of these years is that I don’t like getting out of bed before midday and this was the only job I could find where that was alright.”

“At first, I was booking acts I really liked, thinking I’d have the night of my life with my heroes, well you know what they say, never meet your heroes, most of them turned out to be total dicks and I was too busy running around like a ball of stress to even chat with them,” continued the promoter. “If it wasn’t for the alcohol, I’d have quit years ago. Luckily, I had a never-ending supply of drink tokens for paying the warm-up acts, so I was never short of a drink or two.”

“Those days were tough, I was hardly breaking even and totally busting my bollox,” he claimed while reminiscing of a time where he worked approximately eleven hours per week. “So, eventually I decided to forget about booking acts I liked and started booking some big commercial acts.”

“I was never gonna enjoy the parties either way, so I may as well have DJs who draw a crowd and play shit tunes rather than good tunes with a shit crowd,” Underwood admitted. “I’m still running around like a ball of stress and drinking myself into an early grave, but cashing up at the end of the night is a lot more enjoyable.”