by Graham
1 year ago1 year ago
1
0
ShareTweet 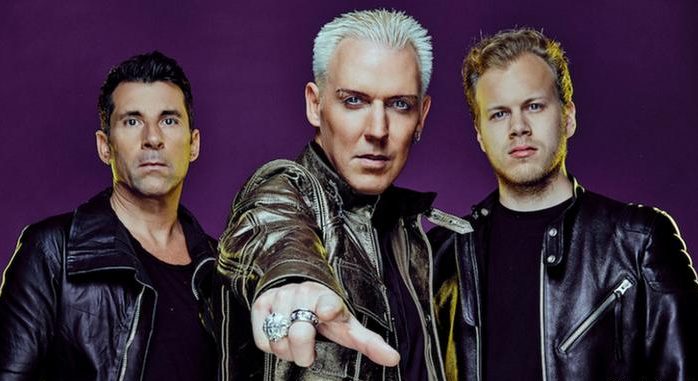 German hardcore group Scooter have announced that they are set to release their latest comeback single, Back in the Dole Queue, early next month.

The upcoming release will be the forty-second official comeback of a music career spanning three decades for the group, originally founded in Hamburg in 1993.

“It’s great to see Scooter coming back with another single,” claimed German music journalist Jules Fischer. “They tend to make a couple of comebacks every year, they had one in February and it was a bit of a letdown, I think the single was called Almost Too Old For This Shit or something like that.”

“It was alright, it wasn’t great, actually it was total shit so I’m glad to see they’ve gone back to their roots with yet another ‘Back in the…’ track, that’s what all of us fans really want to hear,” continued Fischer. “Their tri-annual comeback tour should be really good this time.”

According to sources close to Scooter, the group sees their latest comeback as “the closest they’ve come to their heyday in almost a year” and believe that it will bring them back into the big time, one last time.

“They’ve been working really hard on the single,” claimed Wunderground’s source. “Apparently, they were in the studio for almost three hours getting the sound exactly right, which is actually quite long considering the track’s actually just Back in the UK with a slightly different vocal.”

“It’s really going to connect with all of Scooter’s fans from the past twenty-five years, which is exactly what they want as the majority of them are in the forties now and have plenty of disposable income to spend on albums and tour dates.”

In related news, Scooter’s frontman, H.P. Baxxter, has been asked to play the leading role in, Where Have All the Milky Bar Gone?: The Life and Times of the Milky Bar Kid, a docu-drama set around the life and fall from grace of Jonathan Ryan, the original Milky Bar kid.

Scooter Announces Latest Comeback Single “Back In The Dole Queue” 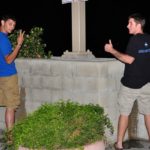 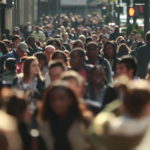 America Set To Ban Humans From All Public Events 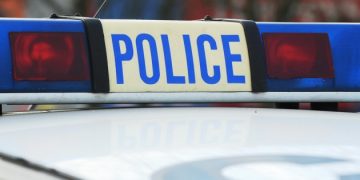