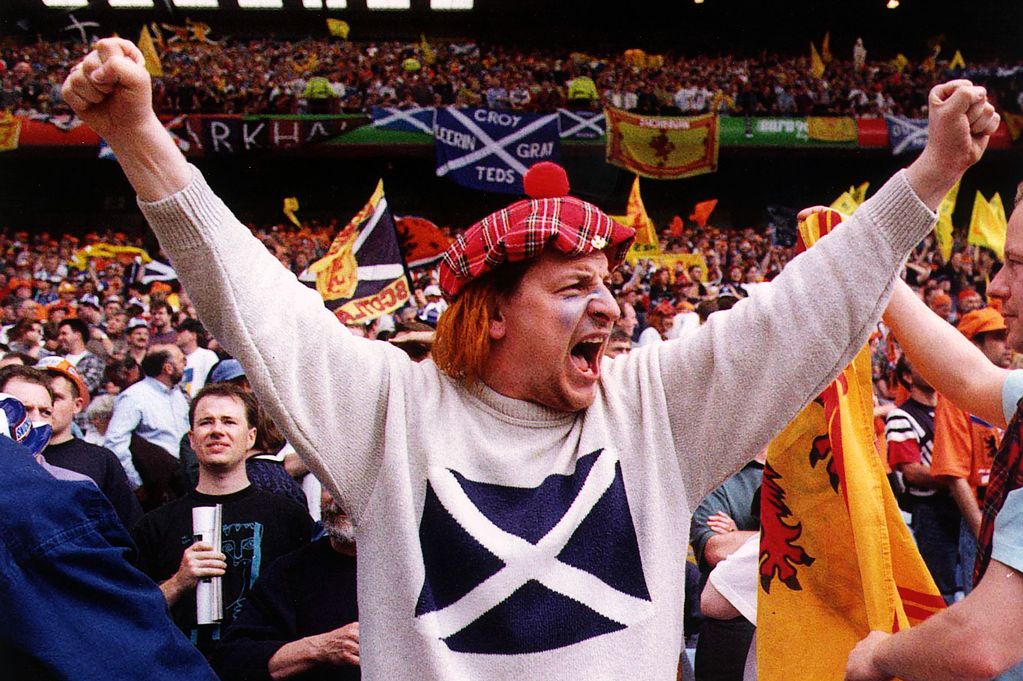 The Scottish government are reportedly set to introduce legislation that will see the weekend increased to six days.

According to one member of parliament, reducing the workweek to just one day will boost productivity in the workforce by up to 200%.

James McGuinness, a Glasgow based MP, believes that a one-day workweek will completely transform Scotland’s economy and make their workforce the envy of the industrial world.

“We’ve been crunching the numbers lately and we’ve come to the conclusion that the best way to get Scottish people to work is to cut their workweek to just one day,” McGuinness told Wunderground earlier today.

“The problem with Scottish people is, they spend Monday hungover, Tuesday either still hungover or talking about the weekend, Wednesday actually working, Thursday making plans for the coming weekend and then a big wind down on Friday,” the politician explained. “So, we’re only really getting one good day out of them anyway.”

“If we change the working week so they only have to come in on Wednesdays, for twelve hours, we think we’ll triple productivity,” continued McGuinness. “The workforce will be happier and profits will be through the roof.”

“As a politician, I can speak from experience,” he went on. “I’ve never worked more than one day a week in my life and I’m as happy as a Welshman in a field full of sheep. It gives me plenty of time to do what I love. Drinking. Everyone knows Jimmy McGuinness loves my Guinness.”

Thousands of Scottish citizens are hoping the legislation will be rushed through in time for this weekend’s elrow Town festival, which takes place in Edinburgh on Saturday, although almost half of those we spoke to claim they’ll probably still call in sick, one-day workweek or not.