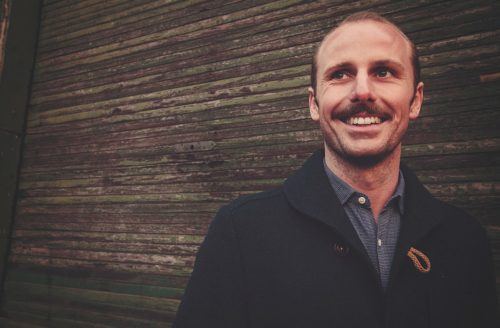 UK electronic music heavyweight Midland, has revealed some of the secrets and production techniques behind his 2016 anthem Final Credits.

Speaking exclusively to Wunderground, Midland, real name Harry Agius, admitted that the roots of the track came about from a random bedroom incident.

“I’d just come home from a 3 day bender” explained Midland, who actually lives quite close to the coast. “I was proper off my baps and feeling very fuckin’ skagged. I curled up in bed and put on my playlist of Ocean Sounds and Orca Mating Noises. I’m not sure why, but for some reason a load of old funk and jazz tracks came on after, that’s when I discovered the sample – Lee Alfred’s Rockin Poppin Full Tilting Pt. 1.”

“It was the perfect tune for the comedown. I fell in love with it instantly and knew I just had to do something with it. I didn’t want to stray too far from the original so I basically just left it the way it is. I did another line to wake myself up a bit. That’s when I decided to speed up the samples tempo to 133BPM. Then, I pretty much blacked out for a while and woke up with my dog licking jam off my crotch.”

“I remember thinking I should probably add something of my own to the track. So I chucked in a Gladys Knight acapella, and bada bing, Final Credits was made.”

Midland is still unsure exactly how long the process took him, claiming it was “anywhere between 6 hours and 4 days.” All we know is that we’re glad he did it.