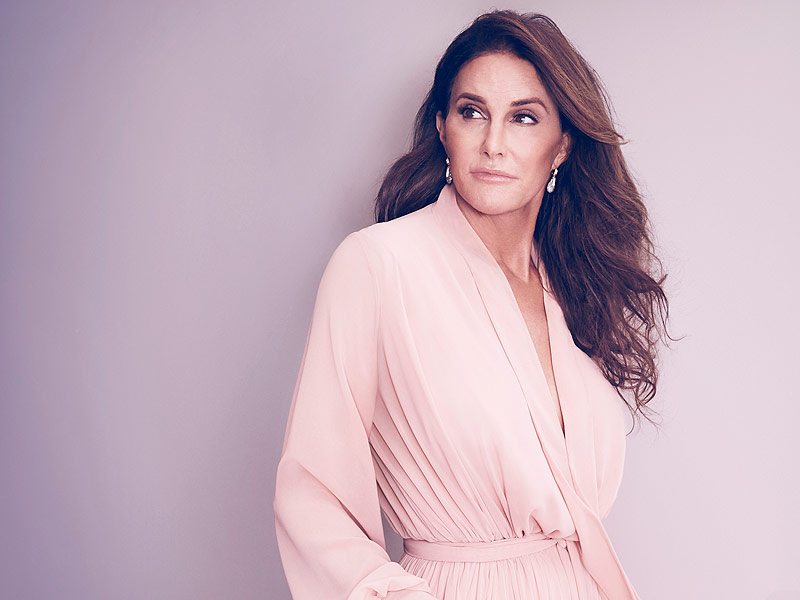 Caitlyn Jenner has today announced that she is due to play a number of DJ gigs at Las Vegas’s ultra-cool Hakkasan nightclub.

The announcement has been met with criticism from sections of the music industry, who feel the booking was made due to Jenner’s high profile image rather than her musical prowess. However, Jenner has moved quickly to rubbished these suggestions and claimed she “worked [her] nuts off” to get the gig.

“Everybody’s saying ‘Caitlyn only got this gig because she’s one of the most beautiful women in the world’ or ‘that ho’s only playing there because she’ll show some tits and ass’ but that’s all rubbish,” explained Jenner during a chat with Wunderground earlier today. “Sure, I probably will show some tits and ass but that’s not why I got the job, I’ve worked my nuts off to get this, literally!”

“I’m sick of people thinking that just because I’m shockingly gorgeous I get everything handed to me on a silver platter,” continued Jenner, best known for winning a gold medal in the men’s decathlon at the 1976 Olympics in Montreal. “The truth of the matter is that my life as a woman has actually been a bit of a struggle. When I was Bruce I was a rich, white male, things don’t really get any easier than that.”

“Being a woman is a lot tougher than I was expecting. First of all, almost the entire male population of the world constantly want to fuck you and then if something good happens to you, like this, everyone just presumes that you’ve got it by sucking someone’s dick but the truth is, I’ve worked really hard to earn this and totally deserve the opportunity” claimed Jenner. “And that’s not ever the worst of it, don’t get me started on bikini waxing. Bitches be crazy!”

“It’s also been really hard on my driving skills,” continued Caitlyn, who underwent gender transition in 2015. “When I was a stand and piss I never once had an accident or got a ticket or anything, then, two weeks after I become a sit and piss, well, the less said about that the better, put it this way, I won’t be winning any Olympic medals for driving in a straight line.”

A spokesperson for the Hakkasan Group gave this short statement earlier, “We’re delighted to announce that Caitlyn Jenner will be taking up residency at Hakkasan on the last Friday of every month for Trance-Gender, our newest and wildest monthly club night, where gender will be as ambiguous as the genre crossing nonsense we’re calling trance.”

Rumours suggest that Jenner will be joined at Trance-Gender by a monthly special guest, made up from some of the industry’s other transgender DJs including Paris Hilton, David Guetta and DJ Sneak.