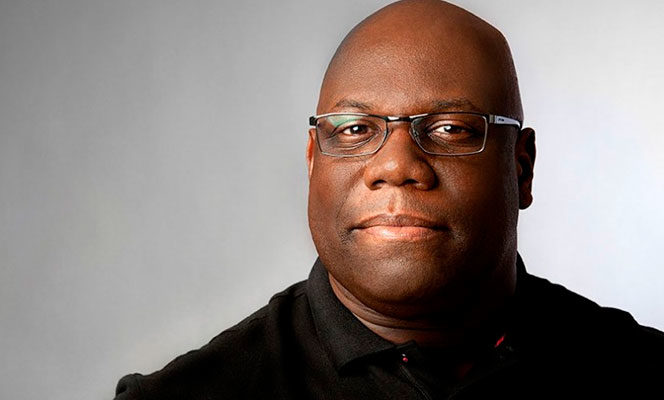 Young DJ Drowns After Trying To Use Sink

The undisputed King of Dance Music, Carl Cox, has announced that he is to begin legal proceedings to have his name officially removed from the DJ Mag Top 100 DJs list.

It is believed that Cox, best known for his catchy catchphrase “oh yes oh yes”, is finally ready to say “oh no oh no” to DJ Mag after noticing that Marshamello, a man with a marshmallow hat on, was ranked in the top 10 of this year’s poll.

Cox spoke exclusively to Wunderground earlier today, “Up until now, I always thought the DJ Mag chart was just a harmless bit of fun. I considered it a gateway for kids to get into the commercial side of things before they got some sense and noticed it was shit and started listening to real tunes.”

“In a way, I still believe this is true, but there comes a time in your life when you have to cut out the bullshit and move on with what really matters, for most people that moment is probably realising you’re the oldest person in the club or thirty-three is too old to be wearing a Sik Silk t-shirt but for me it was just now, when I realised I don’t want to be on that list anymore.”

“I mean when you’ve got a bloke in a marshmallow helmet, who’s basically a cartoon, in the top 10, for not just one year but two consecutive years, you know there’s something very wrong with the system,” continued the miffed DJ. “Why don’t we just go all out and let Dora the bloody Explorer or Peppa Pig get in on the action? What’s the difference?”

“So, today, I’ve set legal proceedings in motion that will see my name officially removed from the DJ Mag Top 100 this year and every year from now on.”

Cox has been a mainstay in the DJ Mag Top 100 DJs poll since its inception and has been one of the few DJs to survive the poll’s transition from credible asset to commercial wank-a-thon.

“It would be different if I was anywhere near the top but I’m not even top half,” scoffed Cox. “I’m fifty-third. Jeffrey Sutorius is directly above me in fifty-second. Who the fuck is Jeffrey Sutorius?”