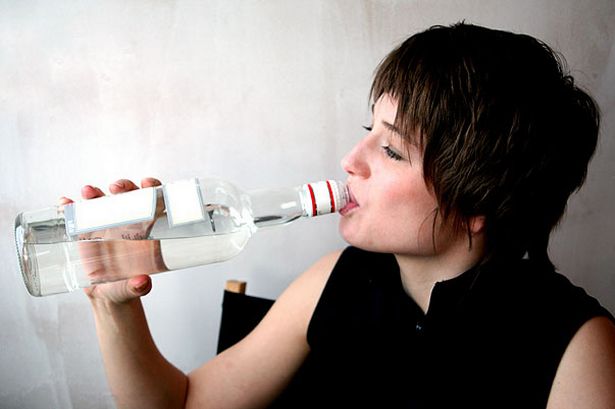 Session authorities in Britain have confirmed that drinking a bottle of vodka and sniffing cocaine for up to eight house, in your own home, is still considered a quiet night in.

The news has been well received by people in the older age bracket of the session scene, many of whom believe they are now “too old for that shit”.

“It’s great, now I know that I can happily sit in and get bang on it without actually going on a mad one,” claimed thirty-three-year-old Tina from Manchester.

“There’s no way I’d be able to hack going out and hanging around in a club or a pub while smashing a bag into me,” she admitted.

“But sitting at home is a totally different story,” continued Tina, a primary school teacher. “I can sit there in my PJs and get smashed off my tits, I don’t even have to put my face on, it’s about as quiet as a night can get.”

“All I have to do is turn my baby monitors off, pour a large one, rack out a couple of fat slugs and the stress literally drains away, it’s a proper zen zone and, if I time it right, I can quite easily be up before lunchtime the following day.”

Other activities that count as a quiet night in include; tripping on magic mushroom, watching movies while taking bumps of ket and any form of unprescribed prescription drugs.