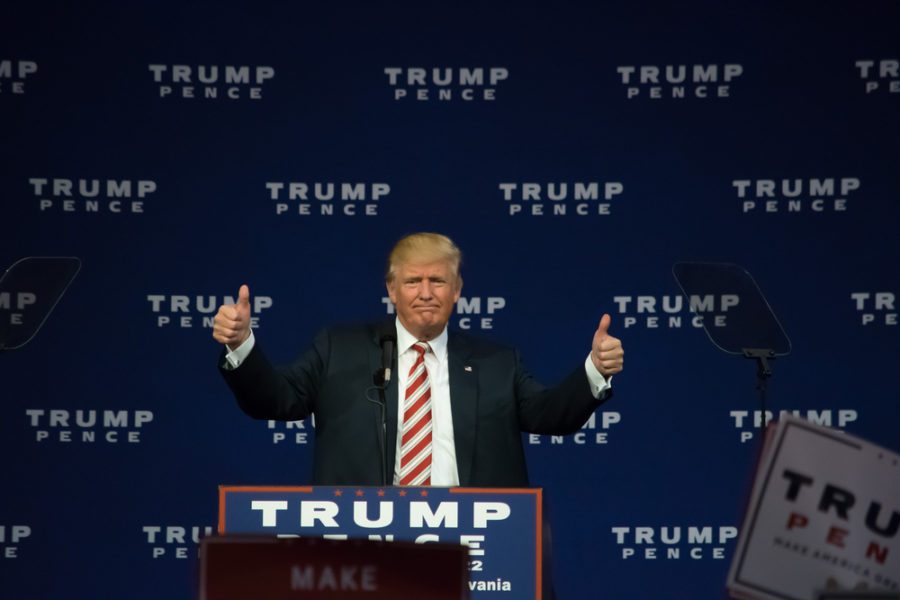 One of the world’s leading gynaecologists has confirmed that the American President, Donald Trump, is, in fact, a cunt.

Dr Michael McGee, who claims to have developed a passion for vaginas at a very young age, made the claims during the Gynecologist’s of America Spring Holiday, or GASH, event held earlier this week.

“It’s surprising that nobody has ever called Mr Trump out on the cuntyness before,” McGee said earlier. “It’s really quite obvious and once you see it you’ll never be able to look at him as anything other than a cunt again. It’s pretty impressive when you think about it, most cunts aren’t even self-aware, yet this one has managed to become the leader of the free world.”

Dr McGee then produced a photograph of President Trump and continued to show us exactly how he came to the conclusion that he is a cunt, “If you look here you’ll see his big cunt head, and on it you’ll notice his cunt nose, those cunt lips, his beady little cunt eyes and of course his stupid cunt hair.”

“Beyond that, you’ll notice his cunt body, his cunt arms, his cunt legs, all of his cunt fingers and, even though you can’t see them because he’s wearing shoes, he’s most likely got a full set of cunt toes too,” continued the doctor. “And he’s dressed head to toe in cunt clothes, if there’s a bigger cunt in the world, I’ve never seen it and, believe me, I’ve seen my fair share of cunts over the years.”

“You really have to look at the American public and ask yourself ‘how has a cunt managed to get to where Trump is today? I mean, he’s a cunt for fuck’s sake,” he said. “It’s not like he’s a lovely little vagina or even a fuckable pussy, he’s a big giant cunt.”

According to experts, President Trump’s entire cabinet is now believed to be made up exclusively of cunts, dicks and assholes.