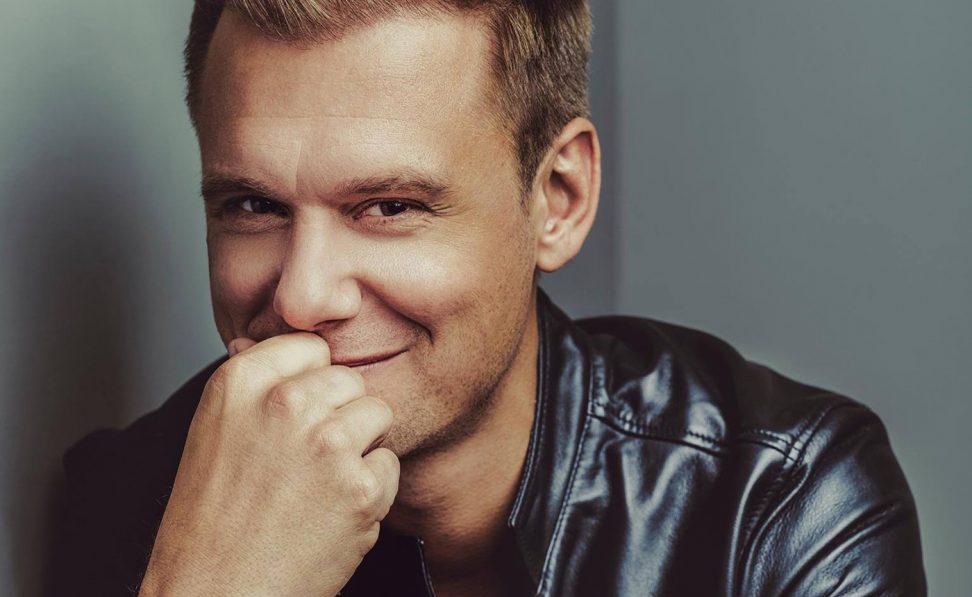 Just weeks after being named in the top five of DJ Mag’s Top 100 DJs, Armin van Buuren has admitted that he is genuinely shocked to be still getting away with it.

Speaking exclusively to Wunderground, the Dutch DJ revealed that he never expected his career to last this long, especially after he stopped making any effort at some point around 2006.

“I really can’t believe that it’s 2018 and I’m still here giving the same interview year after year,” van Buuren told us earlier. “It really does say a lot about my fans, I’m just not sure exactly what it says, they’re either extremely loyal or extremely stupid, I don’t know which but I will be eternally grateful to them for keeping me here.”

“I am genuinely shocked that I’m still getting away with this,” he continued. “When I started DJing back in the 90s I had a real passion for it, the music was great, the clubs were grimey and the scene was as x-rated as a Deadmau5 Twitter rant. Honestly, those were the greatest days of my life and I was always so scared that they would eventually come to an end.”

“Then as we progressed into the twenty-first century, things all started to get a little bit beige, the music was getting old and outdated, the club’s became less underground and more palatial and all of a sudden the world spotlight was on us and we couldn’t party hard like we used to, trance was becoming comercialised and it really took the sting out of its tail.”

“In 2006, after a decade of touring I decided it was time for me to take a step back, that was the moment I stopped trying but, somehow, it seems to have had the opposite effect, it’s like the less effort I make the bigger I get,” he said with a giggle. “It just doesn’t make sense, but I’m not complaining. To think, if I’d actually quit I wouldn’t even have the private jet or the Beverly Hills mansions.”

“Now it’s all about seeing how far I can push it before people actually realise I’m taking the piss,” revealed van Buuren. “I thought the whole upside down DJ box might do it but everyone lapped it up. Then, I thought bringing Sunnery James and Ryan Marciano, who are both clearly comedy characters, on board would be the final nail in the coffin but, no, people still love me.”

Reports suggest that van Buuren is planning on performing a set where he will hold his hands in the air for the entire duration of the show to see if anyone realises he is not DJing, bookmakers have made him favourite to be named DJ Mag’s number one DJ in 2019 as a result of the stunt