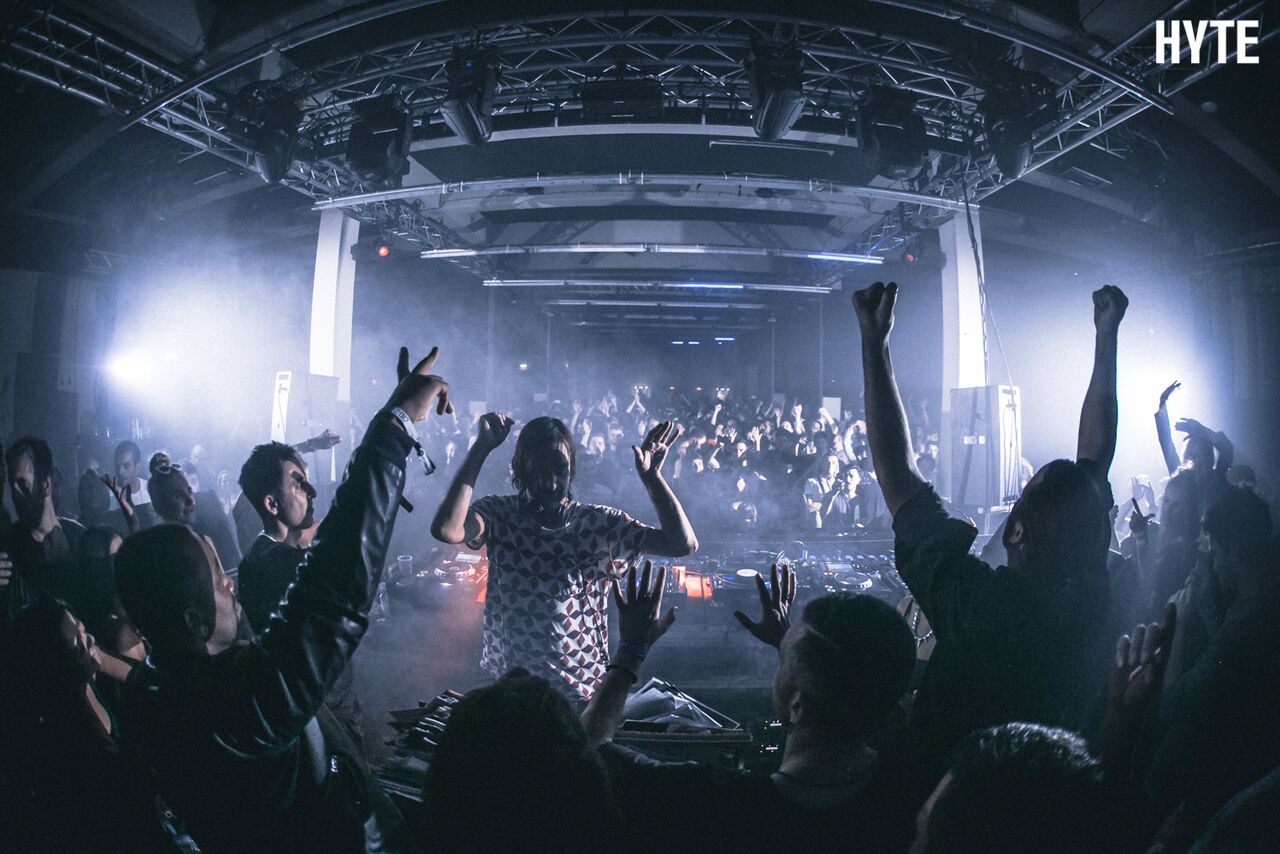 13 Things You SHOULD NEVER Pack For A Snow Festival

One of the world’s biggest New Year’s Eve Parties has been forced to rethink its lineup after organisers revealed they had hired too many DJs for the one-off party.

Global party powerhouse HYTE, who take over Funkhaus Berlin on 31 December for twenty-four hours of debauchery, have been accused of “booking everyone” by some of the world’s biggest promoters.

“Just look at their lineup,” one angry promoter shouted. “They’ve got Ricardo Villalobos, Nina Kraviz, Chris Liebing, Pan-Pot, Loco Dice and Adam Beyer, and that’s just a start, how the hell are the rest of us supposed to compete with that? Anyone else who wants to throw a techno party on New Year’s Eve is going to have to dig very deep into the woodwork to find themselves a DJ. At this stage, we’ll probably just get a tech house DJ, dress them in a black t-shirt and hope that nobody notices.”

HYTE spokesperson Kristoff Manning also spoke to Wunderground, “Somebody in our booking department obviously got a bit of a rush of blood to their head when they started putting the New Year’s Eve lineup together,” he told us. “We really weren’t expecting so many artists to confirm but they did, now we’ve got way too many DJs booked but we’ll make it work.”

“Luckily, our party runs from 6pm until 6pm so we’ve got a full twenty-four hours to fit everyone in,” continued Manning. “Otherwise we would have had to cancel a few of our acts and nobody wants to see that happening. We’ve had to ask Funkhaus to add a large extension to the green room so all of the DJs will be able to fit in at once, thankfully they’ve agreed and rented an eight hundred square meter gazebo for the night. That should just about work.”

German DJ Chris Liebing, who also appears on the HYTE NYE rota, claims that a lineup so big is “quite intimidating” for DJs and admitted he will be “pretty nervous” ahead of his performance.

“I’m really nervous about my set on NYE,” Liebing told Wunderground. “I’m going to have to both follow and warm up for seriously good DJs. There’s a lot of pressure on me. Plus, my agent has just been on to me and told me my set’s only six minutes long and I’m supposed to fit twenty tracks into it, that’s like trying to fit fifty toppings on a five-inch pizza, it’s never going to happen.”

If you would like the opportunity to hear ninety percent of the world’s DJs in a twenty-four hour period at HYTE’s New Year’s Eve party, click here for tickets.